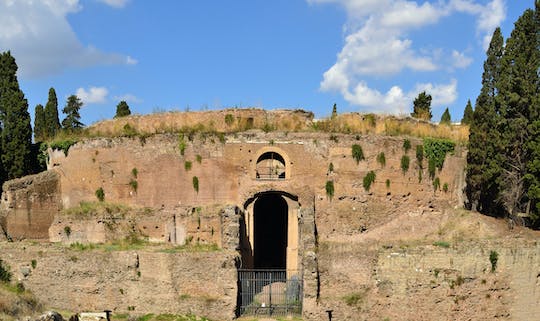 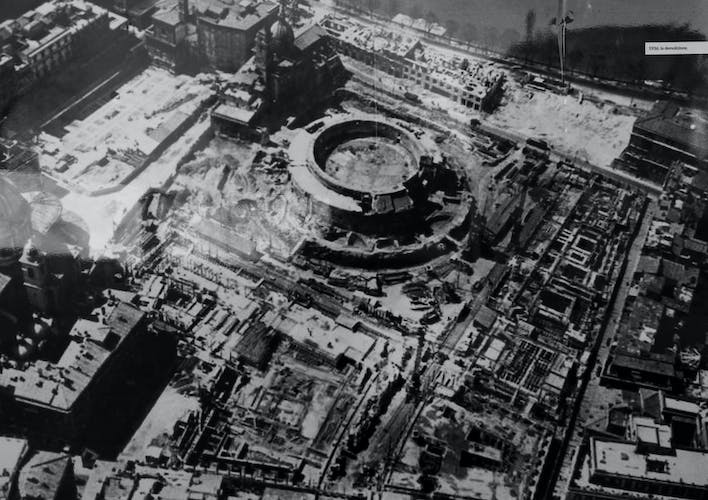 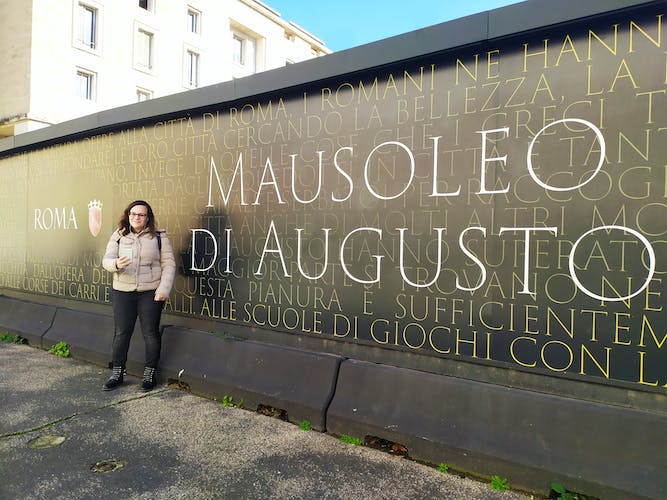 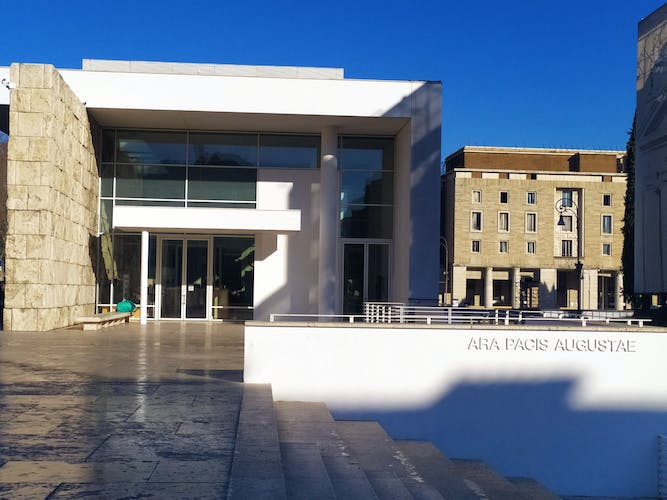 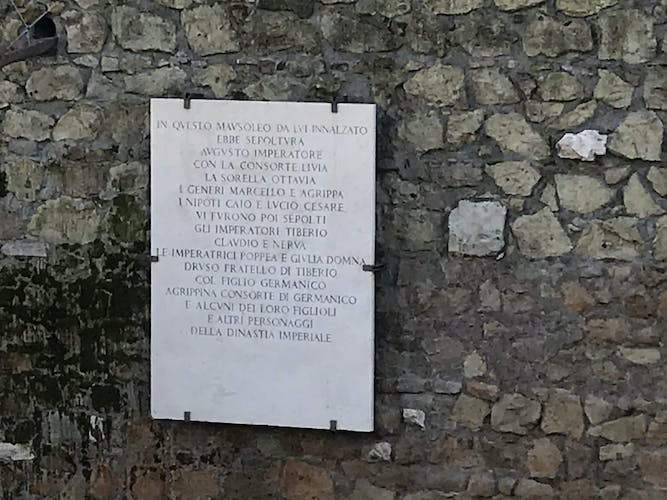 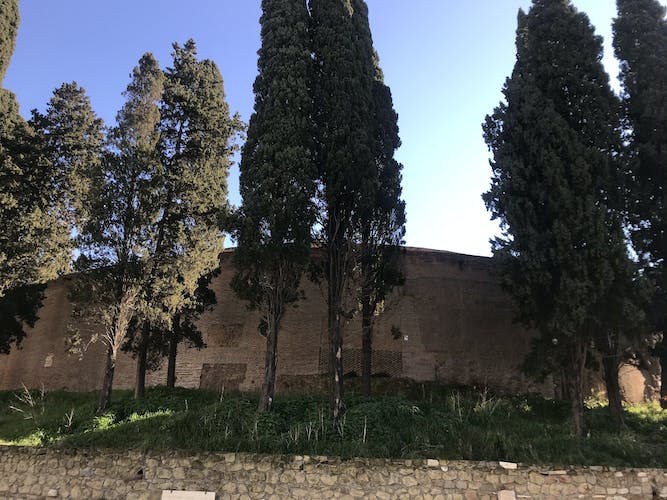 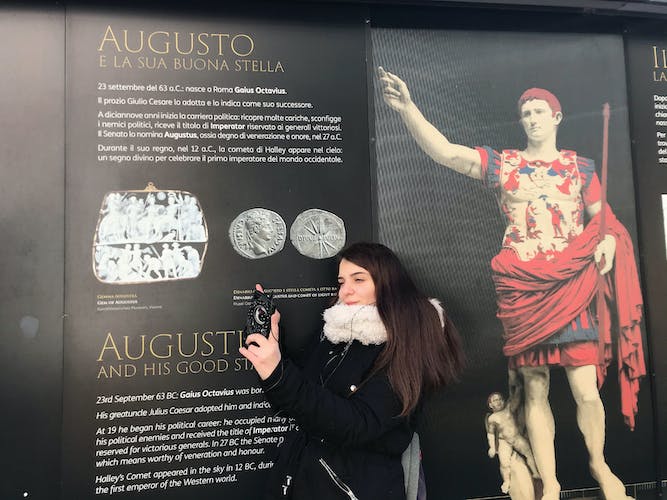 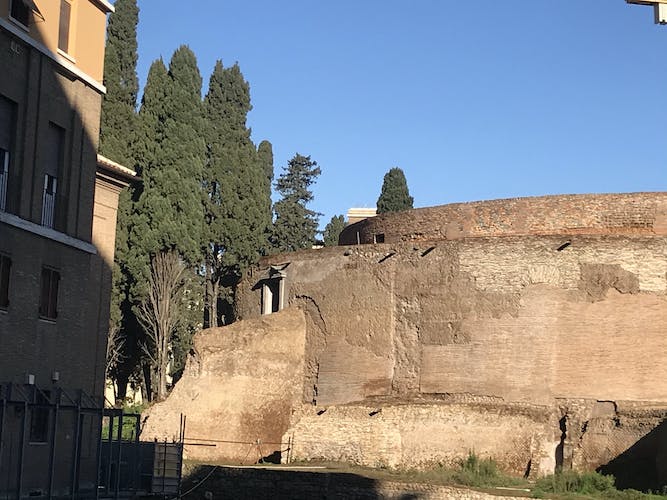 Discover the Mausoleum where Augustus, the first emperor of Rome, is buried

Retrace the glorious life of Augustus to understand his historical importance

Discover the largest circular tomb in the world, where the first true Emperor of Rome rests!

After 15 years of restoration, the site reopens to the general public allowing you to get in touch with one of the greatest exponents in all human history. Immerse yourself in the ancient history of the new Empire and learn about the deeds of Augustus, adoptive son of Caesar, the man who defeated Cleopatra. From a Memorial Mausoleum to a place of entertainment and gathering, see where the first true Emperor of Rome rests.

The Emperor’s own urn is just under the statue in the center at the top of the monument. The relatives and descendants of Augustus were all buried in the mausoleum, and it was used as a tomb for more than a century. Visiting this place, you will have the chance to admire well-deserved evidence in the archeological heritage of the city and of the world.

Visitors over 18 must show their ID and proof of one of the following: a full vaccination or first vaccination (this requirement varies depending on the country) received at least 15 days prior, recovery from a COVID-19 infection in the past 6 months, or a negative result from a PCR or antigen test taken no more than 48 hours before the experience starts. This may also apply to those aged 12 and above

Skip-the-line entrance ticket to the Mausoleum of Augustus

Assistance at the meeting point

Entrance ticket to the Ara Pacis' Museum (if selected)

Redeem your voucher at the Touristation office at least 20 minutes prior to your booked entry time. At the meeting point you will find an Italian-speaking host only

free cancellation
Duration up to 24 hours
Instant Confirmation
(17)
from:
£45.00

Don't miss the chance to experience a fascinating guided tour of the Vatican Museums, St. Peter's and the Sistine Chapel with a skip-the-line ticket and an expert guide!