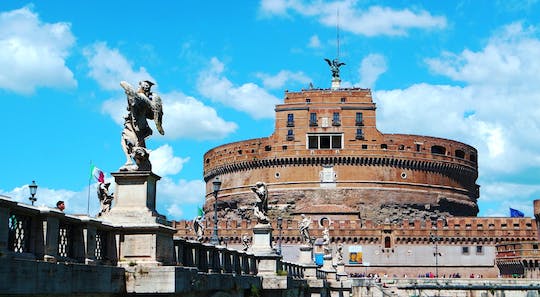 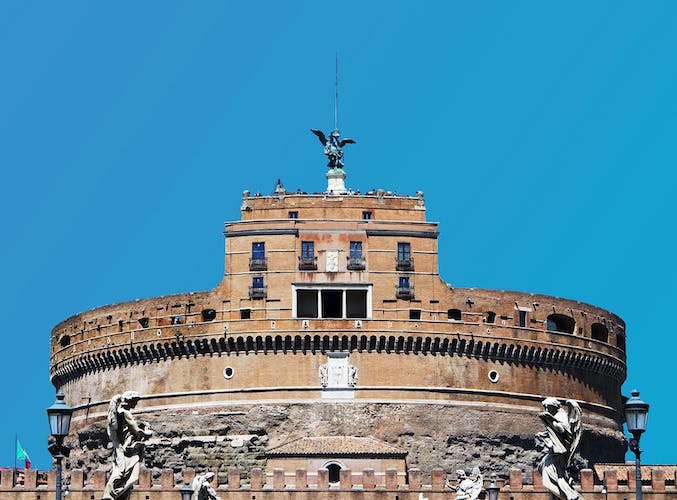 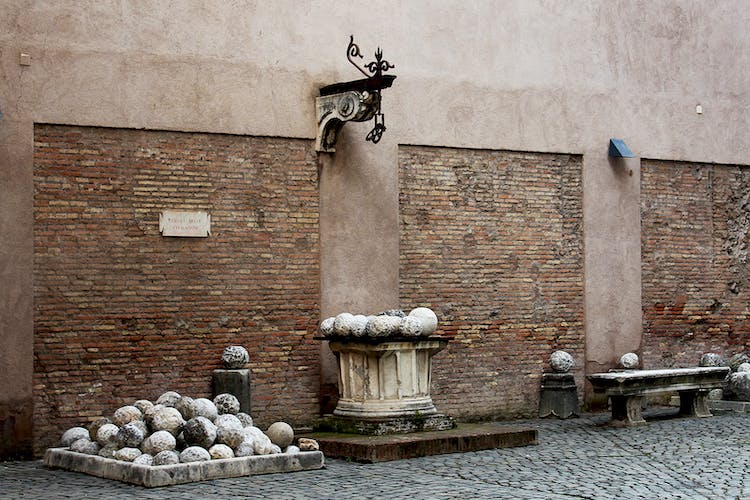 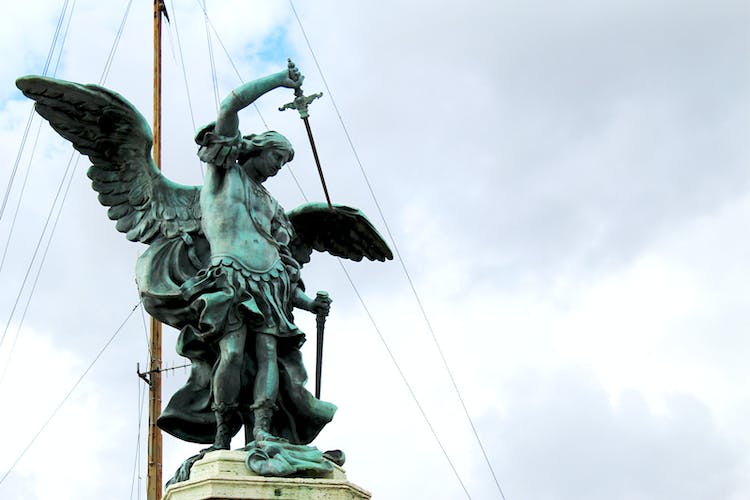 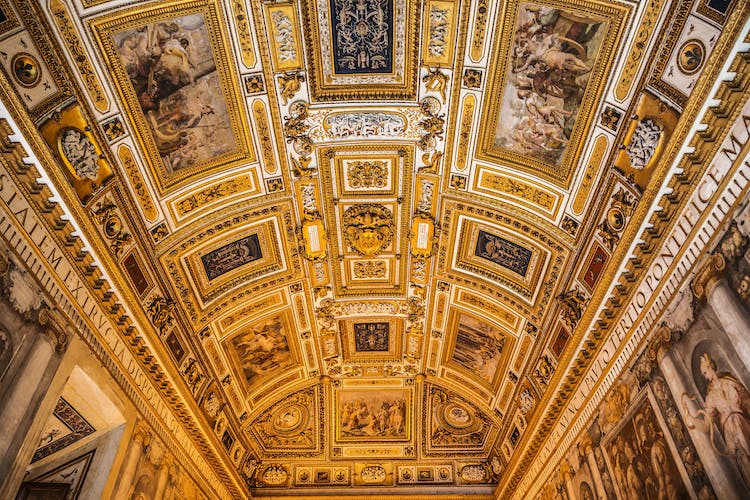 Tour with Audioguide
With audioguide

Experience the Room of the Urns and the Passetto di Borgo

Marvel at the luxurious decorations of the papal apartments

Discover Castel Sant’Angelo at your own pace, with a fascinating self-guided audio tour on your smartphone. Enter the castle and explore its gems with an award-winning storytelling concept designed by an accredited expert.

Your tour begins at the main entrance of Castel Sant’Angelo, on the bank of the river Tiber. Once you’ve entered the historic castle, you’ll head toward the large open space which was once home to the executions courtyard. Listen to the stories of famous heretics, such as Giordano Bruno, as you explore a site echoing the grueling days of the Roman Inquisition. Getting deeper into the castle, you’ll learn about its early history as a Mausoleum for the glorious Roman Emperors. Experience the genuine excitement of traveling back in time as you explore Hadrian’s cylindrical tomb and climb up the original 2nd-century brick-walled ramp leading to the room where the cinerary urns of the Imperial family were once placed.

Continue through the luxurious Sala Paolina, where Pope Paul III welcomed his honored guest. The hall, covered in frescoes, was designed to impress and manifest the power and wealth of the Catholic Church. Learn about the history of Castel Sant’Angelo as a papal residence and marvel at the sheer beauty of Perino Del Vaga’s extraordinary decorative complex. Art enthusiasts will fall in love with the Room of Cupid and Psyche and its celebrated ceiling, richly adorned with scenes from Greek mythology. Take glimpses of the famous Passetto di Borgo, the once-secret passageway of the Popes and the iconic statue of the Angel that stands imposingly on the rooftop. Before leaving take in the mesmerizing panorama of the Eternal City from the terrace and head to Ponte Sant’Angelo to end your tour with the stories and legends of the dreamy bridge that spans the river Tiber.

Self-guided audio tour for your smartphone (Android & iOS) in English

Hotel pick up and drop-off

The self-guided audio tour is designed to begin at the main entrance of Castel Sant' Angelo.

Receive a 100% refund if you cancel up to 1 day before the activity begins.

Book here for a small group tour of the Vatican Museums, St. Peter's Basilica and the Sistine Chapel. Take advantage of a local guide and skip-the-line entrance.

Skip-the-line entrance to the Vatican Museums and Sistine Chapel

Benefit from skip-the-line access to admire the beautiful Vatican Museums and visit the greatest attractions in Rome, the Sistine Chapel.

free cancellation
Duration up to 3 hours
Instant Confirmation
(673)
from:
£30.00