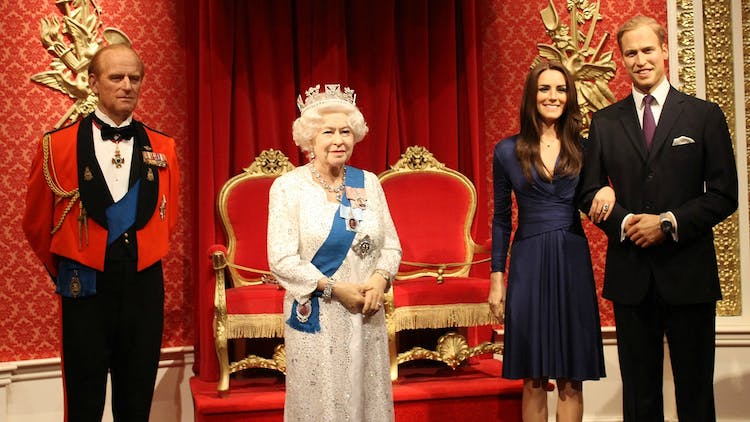 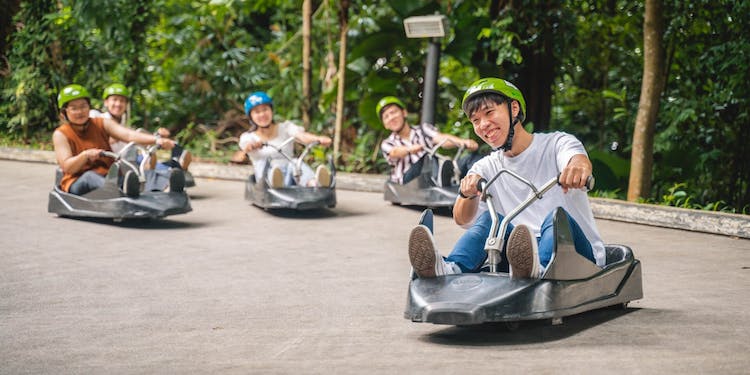 Descend down the Luge tracks

Enjoy a perfect activity for the family in Sentosa

Madame Tussauds Singapore is a wax museum and tourist attraction at the Imbiah Lookout of Sentosa Island in Singapore. It officially opened on 25 October 2014 as the seventh Asian branch of the Madame Tussauds chain of wax museums worldwide. Fans can now meet the one and only figure of Woo-bin for a limited period, right there in Singapore. The popular Korean actor once again joins his co-star Bae Suzy from “Uncontrollably Fond”, but this time at Madame Tussauds Singapore! Fans can gather around some of their favourite Korean stars, while snapping Instaworthy shots in front of iconic Korean themed sets. Feel the power of your favourite Marvel Super Heroes in Madame Tussauds Singapore's new thrilling 4D Marvel movie experience! Experience wind-chilling, water-soaking and face-flinching special effects as you get closer than ever before to Captain Marvel, Thor, Black Panther, Rocket, Spider-Man, Ant-Man and the Wasp as they battle Loki in a bid to save the city from his invasion!

Skyline Luge Sentosa is situated on Sentosa Island, Singapore - Asia's Favourite Playground, known for its idyllic beaches and array of exciting activities! Invented in Rotorua (New Zealand) over 33 years ago and having hosted over 45 million rides worldwide, the Skyline Luge is a unique, wheeled, gravity ride that provides riders full control over their descent on purpose-built tracks. For those who like to take things a little easier, jump aboard the Skyride for a scenic adventure on a 4-seater chairlift that gives you a bird's eye view of the Singapore skyline and the South China Sea, while engrossed in the natural habitat of Sentosa Island. You might also see the cheeky cockatoos that often entertain the guests.

Staff have their temperatures checked regularly

Contactless payment is available for tips and extras

PCR test documents are required by all visitors

3 rides Luge (to the bottom)

3 rides Skyride (to the top)

At the moment there are no reviews for this experience.

Walkthrough a typical wet market found in most neighborhoods and experience the vibe and energy of a core part of a typical day in the life of a local. 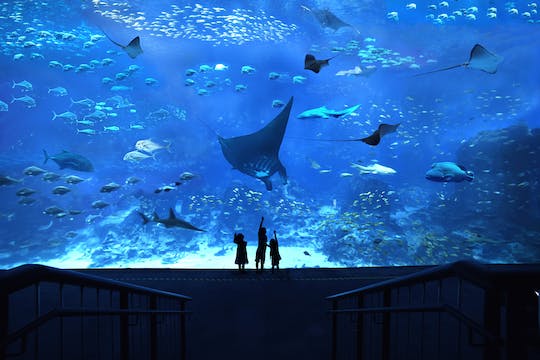 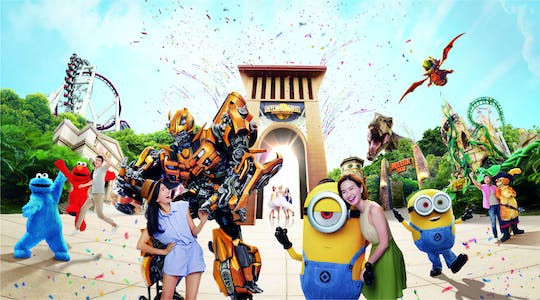 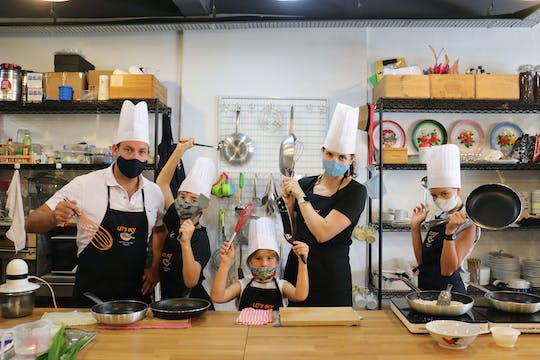 Join the cooking class experience to learn how to bargain, and buy ingredients from local wet marketplaces, also how to cook local favorite dishes with professional and friendly chefs. 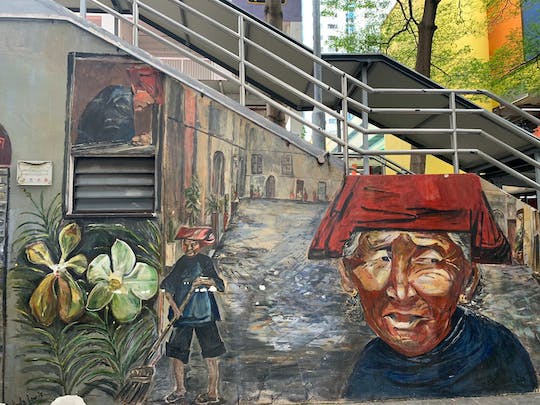 Explore Chinatown through a discovery walk and enjoy some old-school munchies while uncovering storytelling walls, buildings, market and shophouses. 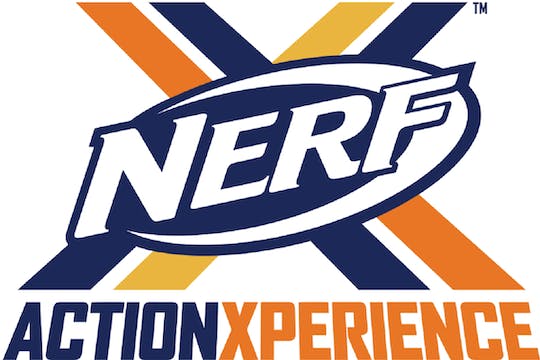