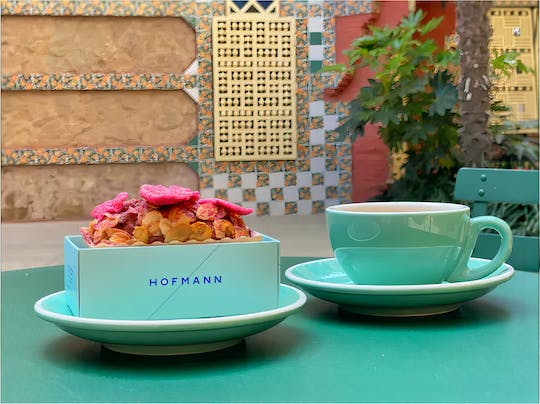 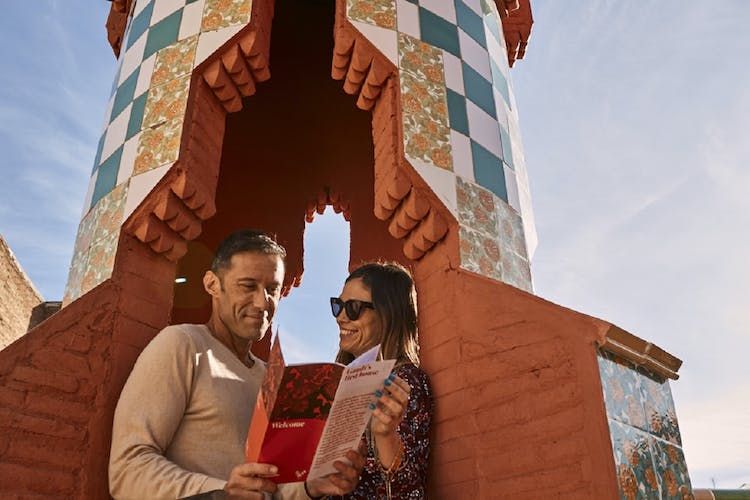 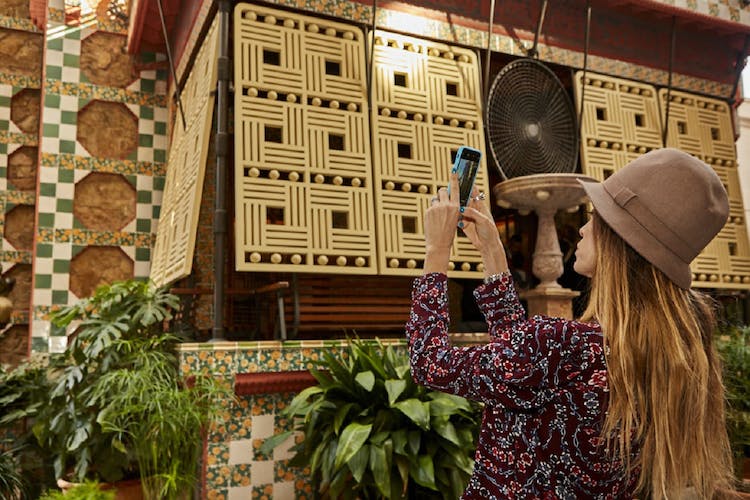 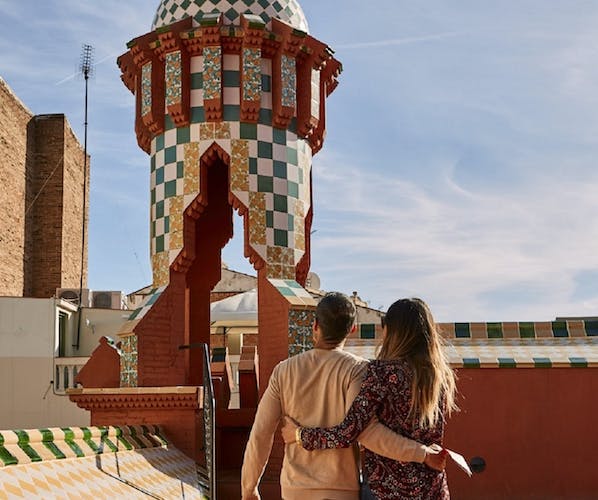 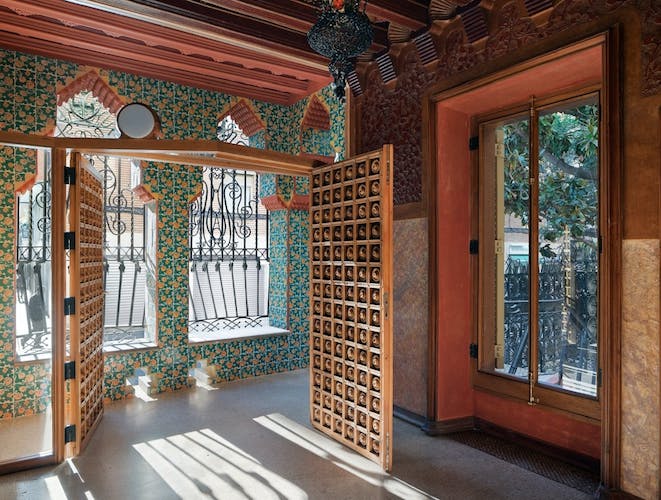 Learn more about the innovative language Gaudí used in this house

Embrace the spring and discover Gaudi’s first house! The experience includes a delicious apple and cinnamon roll for takeaway.

Casa Vicens, Gaudí’s first house and the architect’s first important work, makes one of the key pieces of Antoni Gaudí’s artistic trajectory available to visitors: the work which marked his point of departure, an architectural jewel declared a World Heritage Site by UNESCO in 2005.

Built between 1883 and 1885 on a commission by Manuel Vicens, Casa Vicens is one of the first masterpieces of Catalan Modernisme, the anticipation of Gaudí’s later works, and a vivid example of the currents of aesthetic revival traversing across Europe at the end of the 19th century.

Visit Casa Vicens at your leisure

Must see
Tickets and events

Buy your ticket for the Barcelona Zoo in Musement the best price and secure booking . Research, plan and book wonderful activities in Spain .

Buy your tickets and visit the first icebar at the beach in the world! Come to Barcelona and enjoy an original and very amusing experience.

free cancellation
Duration up to 1 hour
Instant Confirmation
(26)
from:
£14.00

Buy your tickets to visit the Poble Espanyol and enjoy one of the most attractive sites in Barcelona.

Book this Self-guided visit of Palau de la Música Catalana in Barcelone now! Do not miss exploring this jewel of Catalan architecture.

Duration up to 50 minutes
Available in:

Book this guided tour to the Palau de la Música Catalana in Barcelone now! Do not miss exploring this jewel of Catalan architecture.

free cancellation
Duration up to 55 minutes
Available in: