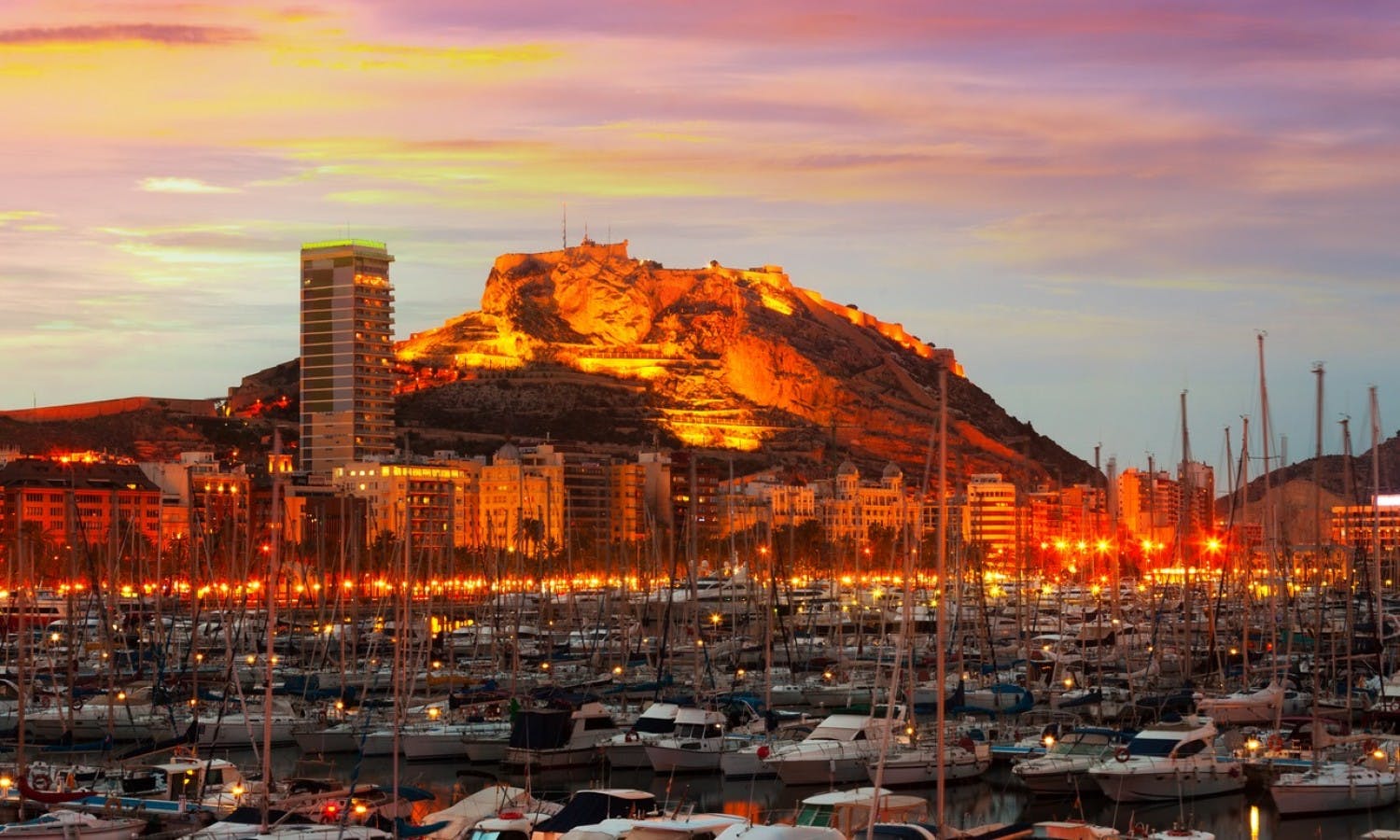 Things to do in Alicante Book now your 3-hour trip from Alicante and enjoy sailing along Costa Blanca. Stop to snorkel in Las Huertas cape with the equipment at your disposal! 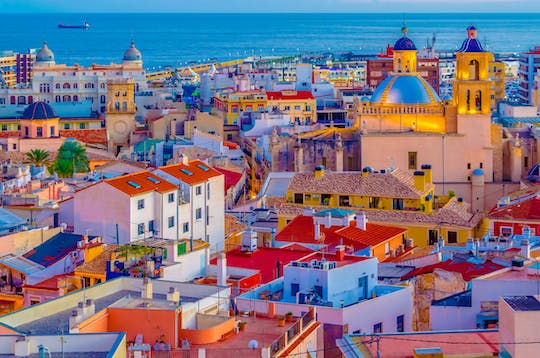 Visit Alicante in a unique way with a professional photographer. 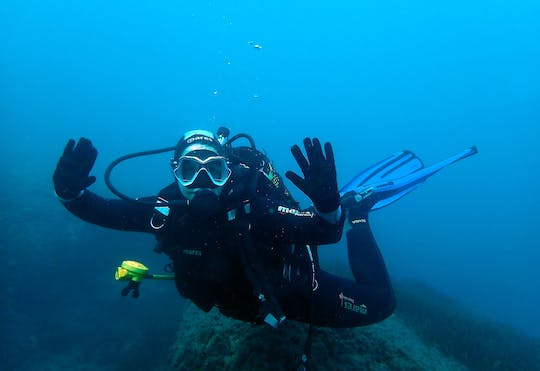 Don't miss the chance to observe the seabed with an expert instructor on this scuba-diving experience from Santa Pola! 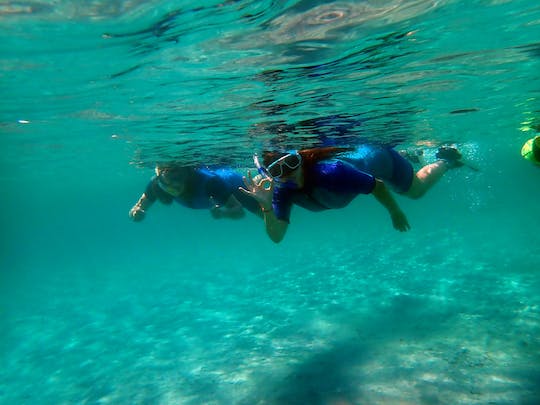 Discover the sea life of the Tabarca Island Natural Reserve on this boat tour from Santa Pola with all the equipment included! Sailing tour from Alicante at sunset

Get ready to observe the bay of Alicante at sunset on this boat trip. Stop to swim and snorkel and enjoy a glass of Cava and appetizers onboard!

Don't miss the chance to explore the coastline of Alicante and reach Tabarca island on this sailing trip with a Paella lunch and Sangría on board. 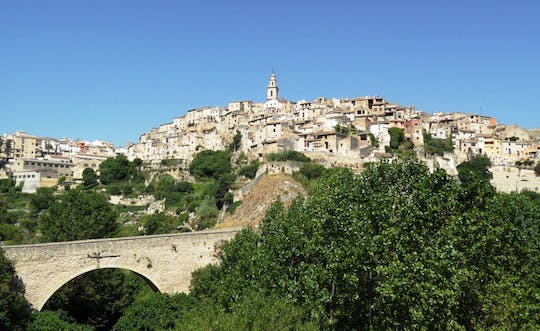 Guided tour of Bocairent and the Islamic labyrinth from Alicante

Immerse yourself in one of the most beautiful villages in the Valencian Community. Discover Bocairent, its labyrinthine streets and houses half-carved into the stone. Visit the most important monuments of the village and enjoy a tasting of local products. 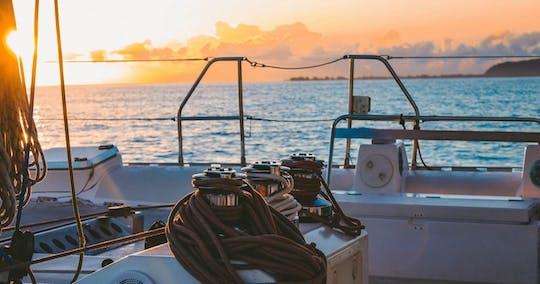 Enjoy Altea's sunset with a catamaran trip. Have a romantic moment while tasting a glass of Cava and relax by looking at the sun disappearing behind the mountains. 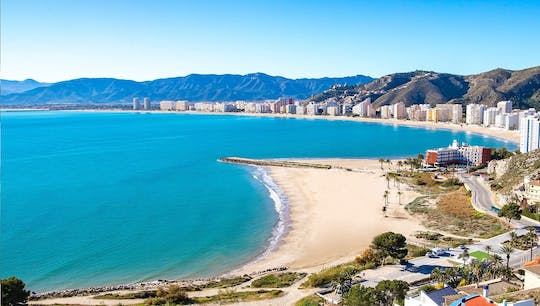 Explore the coastal town of Cullera in this guided tour from Alicante. See the castle, learn its history and enjoy its beaches of fine sand. Visit the Albufera of Valencia and admire the beautiful landscapes of this natural park. Sailing trip from Alicante with appetizers and live music

Discover the Spanish Costa Blanca on this catamaran tour with appetizers and live music on board! 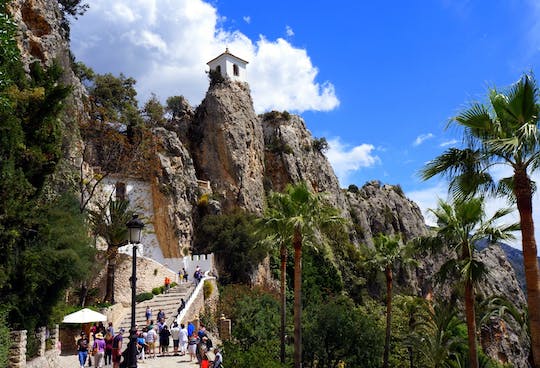 Day trip to Guadalest from Benidorm or Albir

Enjoy your day trip exploring a charming Guadalest village, accompanied by an English-speaking representative, and learn about its history and unique culture. 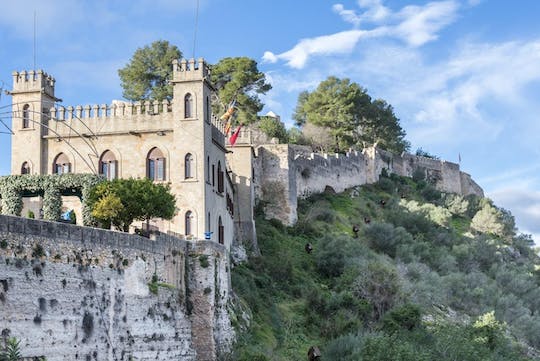 Guided tour of Xàtiva and Anna from Alicante

Visit 2 Valencian mountain towns in one day with this 8-hour guided tour. Discover Xàtiva and its famous castle and admire the Cervelló Palace at Anna.

Things to do in Alicante

Alicante is a city and port in Spain on the Costa Blanca, the capital of the province of Alicante and of the comarca of Alacantí, in the south of the Valencian Community. It is also a historic Mediterranean port. It's the second-largest Valencian city.The city is one most important tourist destinations in the Spanish east coast. The many golf courses, along with the tranquil waters of the Mediterranean Sea, are part of the appeal of this beautiful harbour city, which sits at the foot of the Castle of Santa Barbara, a silent witness to the numerous civilisations to have settled here. The historic quarter, at the foot of this fortress, conceals an interesting religious and civil architectural legacy, including the emblematic Explanada de España (Spain boulevard), a traditional recreational area to the local residents. Alicante is also a land of deeply-rooted traditions, such as the Moors and Christians festivities and the Night of San Juan. When it comes to Alicante's delicious cuisine, rice takes the central stage, cooked in a million different ways.
Read more